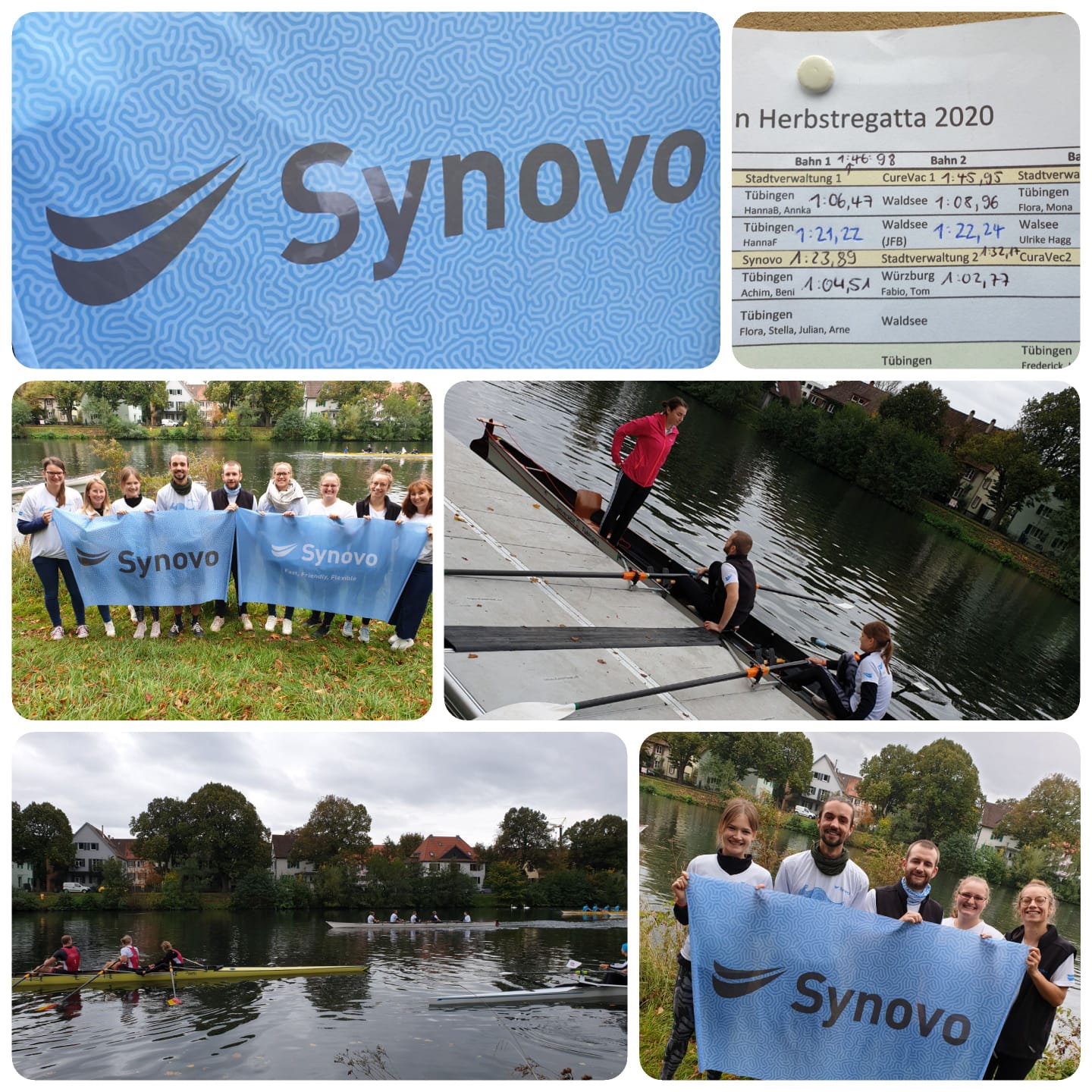 Once again the Synovo rowing team was able to secure the victory in the prestigious Tübinger Herbstregatta 2020 and therefore was able defend the team rowing title from the previous year against strong contenders.

On a cool and rainy day in October the Synovo team was highly motivated to demonstrate its skills and abilities, as the team had been training for the regatta for a couple of weeks while enjoying the professional support and coaching from rowers of the Tübinger rowing club Fidelia.

As the gun went finally off, the four Synovo rowers didn´t hold back and were able to clock a blazingly fast 1:24min in the first round. After a short break, the Synovo rowers could even add another gear in the finale and record 1:20min to secure the team title, beating the boats from CureVac and the Stadtverwaltung. After bringing back the team trophy the second year in a row, everyone is even more motivated and excited than ever to defend the title yet another time. 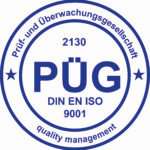